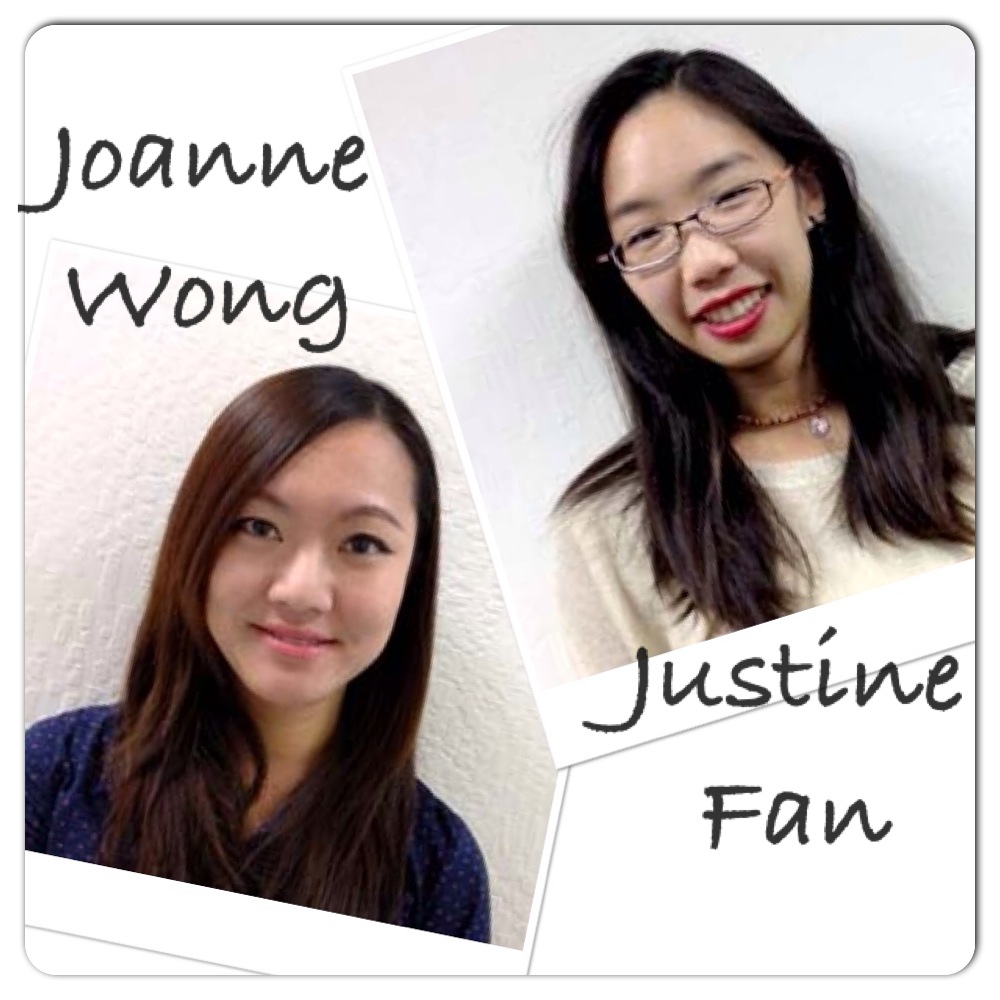 Justine was born in America to two educated Taiwanese parents, her Dad came to the U.S. at age 14 and her Mom earned two Masters here.  Justine feels she lives precariously in the balance between being a fluent Mandarin speaking Asian and a U.S. citizen where her identity lies somewhere between the two countries.  She has absolutely no discernible Asian accent and speaks flawless English but is not “white” enough to be American. On the flip side, she speaks fluent Mandarin worthy of praise, but cannot read or write it and therefore is too “Americanized” for her Taiwanese family and friends. She is the anomaly who grew up in Maryland and lived in New York in a predominately Jewish & Catholic environment. She did not get to attend summer camps as a child, but traveled to Taiwan every summer to be with her cousins and family which adds to her feelings of displacement as searches for own internal definition of who is Justine? Awesome and delightful comes to mind as Justine explains that life is “not a Bingo card, where we get to stamp all the answers.”  Many questions remain unanswered as she finds her way through psychology and therapy bringing her thankfully to CHAA’s welcoming doors!  It was the curiosity, ethnicities, stigma and anxieties; trying to figure it out that brought her to the world of psychology. She states that it is not “black or white” and the very question of who we are in the diversity of it all brings her back to that eternal quest. Justine’s family consists of 9 Aunts and Uncles and 22 cousins whom in their eyes Justine feels she has somehow failed them by not fitting into the “norm” of settling down, getting married, having children because she has chosen her career, while her Mom downplays her psychology pursuits as not being a “real doctor.” We get this, we’re Asian but at the same time there is unwavering support in her family for all her endeavors.

Justine came to California to attend Mission College and then entered the P3 program at Palo Alto University for the two year under graduate degree. She wanted to be a teacher and taught pre-school and was a camp counselor but then realized that there is only so much one can do as a teacher. As a psychologist she could be the advocate for change, be more than the referral person but implement and follow through with behavioral plans. Justine was drawn to CHAA for the communities we serve, the use of her language skills, demographics and the desire to help immigrants; simultaneously she sees the challenges put forth to us because there are no easy or patterned ways to address each problem or dilemma. When asked about her future, Justine would like to work as a Clinical supervisor in a non-profit similar to CHAA vs. private practice.  She likes how CHAA encompasses both the school based and adult level therapy and the process of referrals to case management.  It was somewhat of a culture shock to come from Maryland to California where Justine can go the entire weekend and not speak a word of English. In the Bay Area she has found home in the diversity, ethnicities, resources here and a niche she is comfortable with and will continue to strive towards success. “You’re as good as you try to be,” Justine states and her “good” is pretty great in our eyes.

Imagine being eleven years old and traveling 6,000 miles by yourself, solo and completely alone to a land where you don’t know anyone or the language?  While most eleven year olds are extremely dependent; Joanne Wong braved a new country and culture to become the fiercely independent and strong woman she is today. It is with pride that CHAA embraces and encircles Joanne, one of our 2014 Practicum Clinical Interns as she goes forth with her life’s ambition and calling.

Joanne was born in San Francisco and moved to Hong Kong at age 2 attending school until age 11 when her parents sent her to live in the U.S. with her grandparents and Aunt.  When Joanne left for America, her two siblings were born; a little sister and a brother with a disability. Both babies were born preemies and under 2 lbs. Her brother only spent 6 months in the womb and was later diagnosed with Cerebral Palsy. It was difficult for Joanne to be away from her family at this time, not to mention the myriad of struggles she was experiencing in the U.S. Her brother continues to have speech deficiencies and is one of the inspirations behind Joanne’s life choices. She lived in Oakland and Alameda, attending Alameda High and graduating from U.C. Merced with a Psychology degree in three years. She describes her U.C. days as “great times.” Joanne worked at the Career Services Center at UC and founded the Photography Club, which is still one of her hobbies today. She also likes reading and traveling. Joanne travels to see her family once a year and maintains a good relationship with her parents and siblings.

Joanne’s experiences coming to America are the driving forces guiding her to Therapy and Psychology.  Most of her emotions and hardships, she overcame singly and by herself. There were no resources for outreach, support or services. Her needs for a deeper understanding coming from a majority to the realm of being a minority has become her goal in expanding on those resources for the future and youth. “Asian’s generally don’t talk about what bothers them and their opinions are held within,” Joanne states. She wants to work on developing, encouraging and enabling speaking out for the underserved and “unserved” communities of Oakland. She also feels that Oakland is home, where diversity ranks high and she sees the influx of immigrants in the bay area and their needs. She feels that Oakland has a bad reputation but we should work together to rebuild and establish a better Oakland. Joanne worked at JFK in Developmental Disabilities, along with a “soft spot” for her brother’s disabilities has brought her to psychology. She was drawn to CHAA and Oakland from the scope of what CHAA does and stands for. She was impressed with the initial interview with Dr. Julia Moon-Bradley and wants to continue down this path she feels passion for. Joanne’s work revolves around youth and family therapy. To see her in action is to see someone at ease with the process, with an outstretched hand and heart. Youth gravitate and are receptive to her calm resolve.  Joanne finds her incredible inner strength from family, friends and from values her parents have taught her over the years. We are extremely lucky to have Joanne’s expertise, experience and substance of strength from which CHAA is the most grateful of recipients.