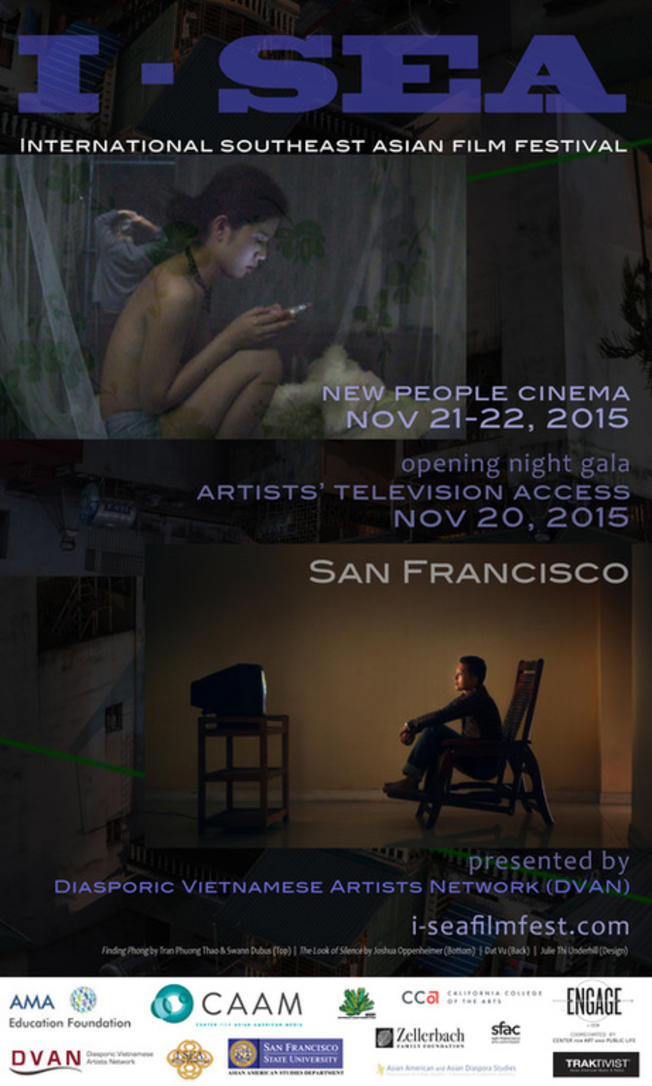 The International Southeast Asian Film Festival ( I-SEA) highlights the histories, imaginaries, and identities of those with ties to Southeast Asia and its diasporas, including Vietnam, Cambodia, Laos, Singapore, and the Philippines. The selected films will have dialogue with local and international communities, drawing connections between wars then and now, overseas and on the streets.

The films- ranging from horror, experimental, documentaries and more-embrace diverse topics including gender identity, love and modernity. The festival will feature the latest works by emerging and established filmmakers, including features, documentaries, shots, and experimental cinema.

Where: New People Cinema in Japantown.