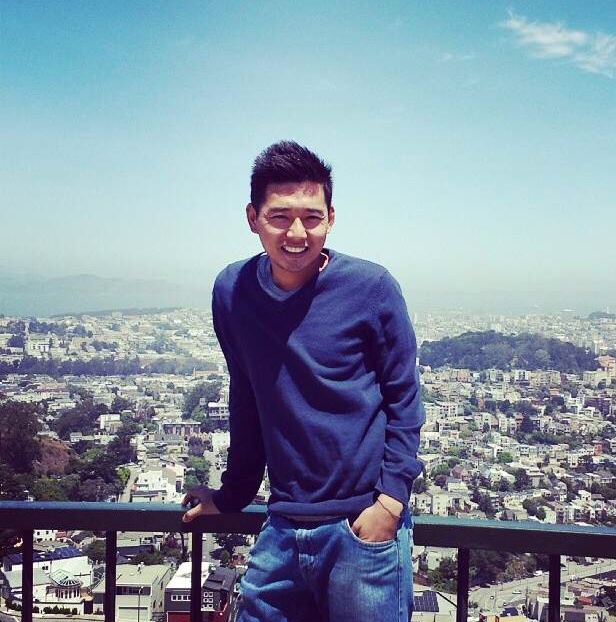 Tenzin Passang was born August 2, 1985, and flew to the United States in November 2008 for freedom and opportunity. His parents live in a Tibetan Refugee Camp in South India, with nine children. They mortgaged all their belongings to make the Tenzin’s trip to America happen. He was their hope for a brighter economic future for their family. Upon arriving in California, like every other newly immigrated Tibetan, he applied for Political Asylum. His parents suffered under Communist China and he was an active youth who organized and participated in demonstrations all his growing years calling for more freedom for his compatriots inside Tibet. Unfortunately, his asylum petition was denied and the case was sent to court. Somehow, after dragging for several years, even the court denied his case. Over the years the United States Immigration and Custom Enforcement (ICE) office sent several deportation letters and a couple of times the ICE police officers knocked on his door during his absence. All these times this young boy was extremely stressed and scared. Later in 2012, with counselling from community elders,Tenzin reported himself to ICE and was detained at one of the ICE Detention Facilities in San Francisco. Seeing his condition, his friends bailed him out and Tenzin had to check in with ICE office every 3 months. Even though his deportation was finalized for one year, he did not receive any exit instructions from the Department of Homeland Security which provided some solace for him. Even in this turmoil of his pending case and police visits, Tenzin hid his sadness inside and always cheered his friends and supported them with smiles. His favorite hobby was playing soccer with his buddies.
For seven years Tenzin worked several jobs including Subway and Bongo Burger to pay for his lawyer fees and to support his family back home. All these years he slept on a flat Ikea mattress on a living room floor in a shabby shared Oakland apartment. Except for the cost of his basic needs, everything he earned went to lawyers and family members. Strangely enough every year he renewed his work permit and always took pride in his tax-paying jobs. Sadly, strange Karma took its course again for young Tenzin.

On August 22, 2014, right after his job, Tenzin went to play soccer with his friends at the Gilman Field in West Berkeley. He got a little dizzy and rested on a side bench. When Tenzin got sick and vomited his friends called 911. After 15 minutes the ambulance came and he was taken to Alta Bates Hospital. It was too late as he had passed away. The Community and Tenzin’s friends are extremely grieved and saddened. Tenzin has no family members here and his body is still with the Alameda Sheriff’s department. They need a family member to release his body. The Tibetan Community is trying to get one of Tenzin’s sisters here for the cremation ritual. This is a costly expense and the funeral service is approximately $3000.00.
Any help whatsoever is greatly appreciated. Please donate. The Tibetan Association of Northern California is collecting donations for Tenzin Passang’s funeral, rituals and for his sister’s visit. Checks can be made out to Tibetan Association of Northern California, but please write in the memo For TENZIN PASSANG.
Thank you very much,